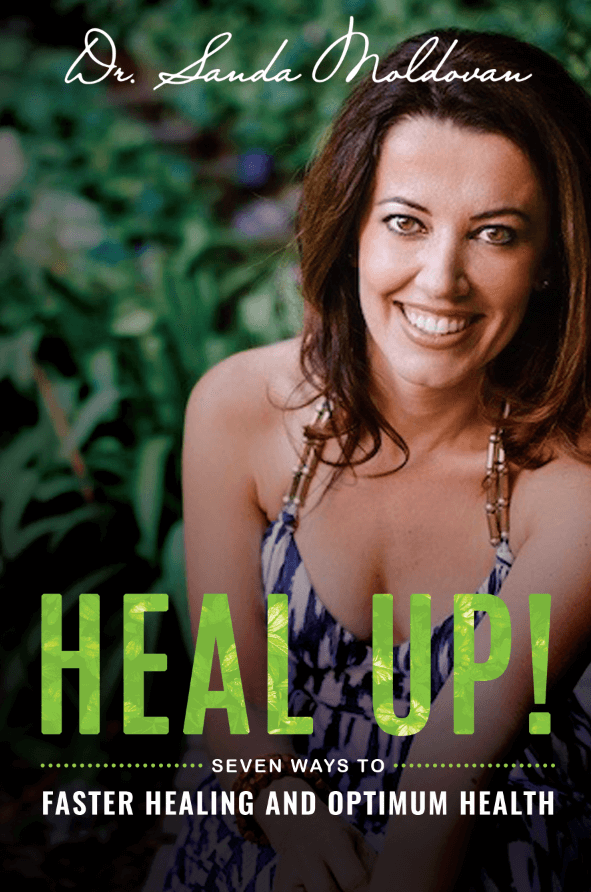 Dr. Sanda Moldovan is consistently in demand as the ‘go-to’ oral health expert for a diverse group of media outlets. Dr. Sanda is an authority on biological dentistry, anti-aging, and oral health. She is in demand nationally and internationally as a continuing education provider for dental and medical professionals. Her latest book on alternative medicine, HEAL UP!: Seven Ways to Faster Healing and Optimum Health is due out in 2018
(Advantage | Forbes Books).

The 'Oil Pulling' Health Craze Works, Just Not in the Way You Think

Root Canal Recovery: How to Manage Pain and Avoid Complications

Bugged By The Flu Or Other Ailments? 3 Ways Good Nutrition Protects and Heals

Healthy Habits: Bugged By The Flu Or Other Ailments? 3 Ways Good Nutrition Protects and Heals

Is it healthy to drink kombucha *before* you work out?

Tooth Trouble? Why That Kiss Could Be Risky

3 Ways Stress Can Steal Your Health – And Holiday Joy

3 Ways Stress Can Steal Your Health – And Holiday Joy

Electric Or Manual: Which Toothbrush Is Better For Your Teeth?

A toxic time bomb ticking in your mouth?

Wise Up About Wisdom Teeth

A Million Thanks for Millions

What I Learned on My Summer Vacation? How Air Travel Can Be Survival of the Fittest!

Choose to Chew on Better Health Choices for Your Child